I’d like to think that I was very productive this month! Didn’t get many posts published, but I did read a lot! AND I completed my NEWTs, so now I can be a Hogwarts Potions Professor 😀

I was also productive in my life away from my blog this month as well! I started my first full semester student teaching high school English, and began taking control of my own classroom! I completely redid my wardrobe, so now I can look professional. Going along with that, I also finally made it to my goal weight of 120lbs, so now I can actually buy clothes that fit well and which will continue to fit me! All in all, I think it was a good month.

Since I didn’t post many reviews but did read a good amount of books, be on the lookout in September for a BUNCH of reviews! Gotta take this Labor Day weekend to work on all of them 🙂

So here are the unbalanced stats for this month:

3 Stars. Beautiful cover, great premise, but a little slow in the first half. It’s a bit difficult to get into the world and its characters at first, but the ending makes up for it all! Beautiful fantasy novel.

4.5 Stars. A great quick Whodunit-like murder mystery with some sci-fi and cli-fi elements intertwined! I read this in about a half hour, and it was definitely worth it. Maybe something nice to bring along when waiting at the doctor, car repair shop, or even in line at the grocery store (if you’re like me and always go on Sunday night when you end up waiting over an hour in line to check out…)!

The Coordinate by Marc Jacobs 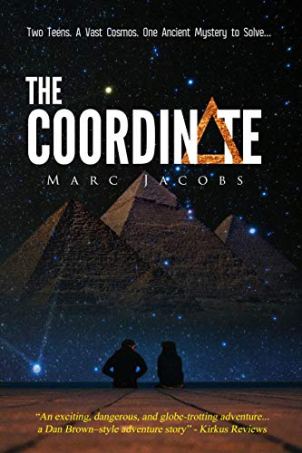 3 Stars. Branded a sci-fi by the author, but one which I would more categorize in the YA Adventure section, this is a light story and easily read. The writing poses no difficulty, and thus I tended to devour the pages in less than a minute. Has some romance elements, but is mostly more of a young National Treasure/Da Vinci Code type faux-history-solving-mysteries kind of book.

Legend of the Stone Keepers by JL Trepanier

5 Stars. This is my FAVORITE book of the month, and one that I will definitely be keeping in mind as I wait for the series to continue! I need to know what happens next! I’ve become so close to the characters, they’re basically family now, and I yearn for their world to survive. I must help them on their quest to unite the world’s soul! 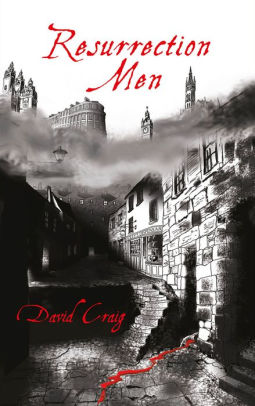 I am 3/4ths of the way through this supernatural novel, fraught with vampires and murder!

4.5 Stars. My first litRPG that I’ve read, and I was definitely not disappointed. It made me feel as if I was in a video game, while at the same time traveling alongside the characters in their real world as well. It brought everything that I love together, and I would definitely recommend this book for anyone who enjoys fantasy and/or plays medieval-type RPGs!

5 Stars. A depressing book, but one that I think everyone should read. It goes deep into the myths of the Columbine shooting, and delves into the minds of the shooters. These weren’t evil kids, or even kids who were bullied, no, this was something else entirely. I read this for a school assignment (since I will be a teacher), and it was worth every tear and goosebump I felt throughout.

Books to Read in September:

Some of these books are spillover from August, since I had so many spillover from June last month… However, this list is much more manageable than the 15 I had last month. And if I can keep up the rate of 9 a month, I’ll be close to completing this month’s list!

Author Interview of Craig DiLouie, author of Our War, which I rated 4 Stars in my review 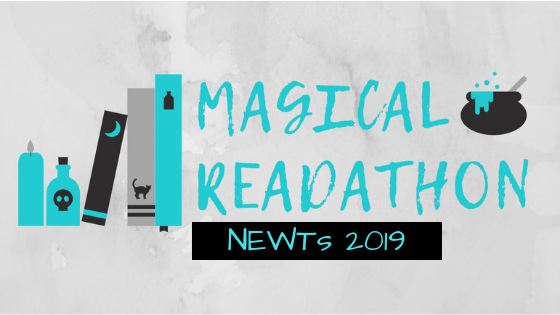