Soooooooo… I know y’all are probably tired of hearing this from me, but… I’ve been a slacker. This student teaching gig is wearing me out! Honestly though, I don’t think I’ve ever worked this hard or this many hours EVER. Even during pre-med finals! And that’s saying something.

Anyways, as you can tell, I didn’t even get around to making a September wrap up post,–THAT’s how crazy my life has been. I also haven’t been reading much (for fun at least; I’m reading a lot of teacher stuff!), so my blog has hit a bit of a mud puddle. I just can’t seem to find the time–or energy–to read and post. But, I’m hoping that this will change soon! I will be finished with my student teaching on December 6th AND I will finish graduate school and get my teaching certification in mid-December! Still figuring out if I want to go ahead and get my Master’s, but that’s a different story.

Long story short, my stats are severely lacking for these two months. But now I’m heading into crunch time! I only have 2 more months to meet my goal of reading 100 books this year, and I’ve only read 62 so far! Uh oh… Lookout world, MAJOR READER COMING THROUGH!

So, here are the sad stats for these two months: 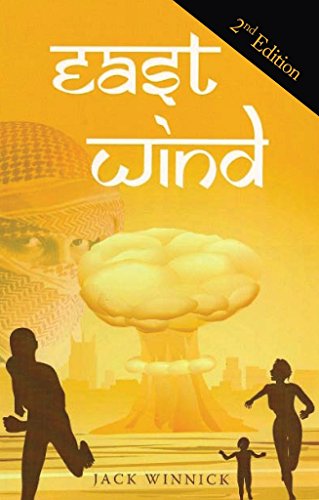 2.5 Stars. This is a book about a couple of agents (American and Israeli) attempting to find and disarm a terrorist bomb located in the United States somewhere. I actually left my review on onlinebookclub.org if you want to see it!

A Single Light by Tosca Lee 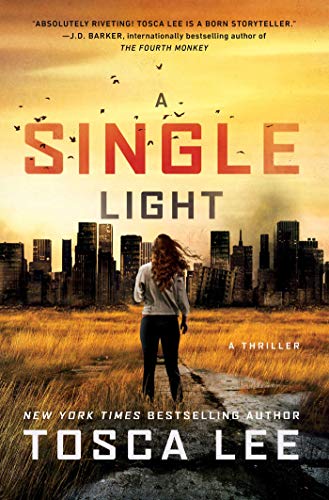 5 Stars. The sequel to Tosca’s Lee The Line Between, I absolutely love this book. It is a psychological thriller along with some post-apocalyptic elements. The first book followed Wynter, a young adult who was kicked out of her mega-religious cult and had to reintegrate into normal life, while also attempting to save the world from a deadly disease… that her ex-cult leader may have distributed. Absolutely amazing read–both of the books. I think ended up reading each in about 2 consecutive days because I just could not put them down!

Lord of the Flies by William Golding 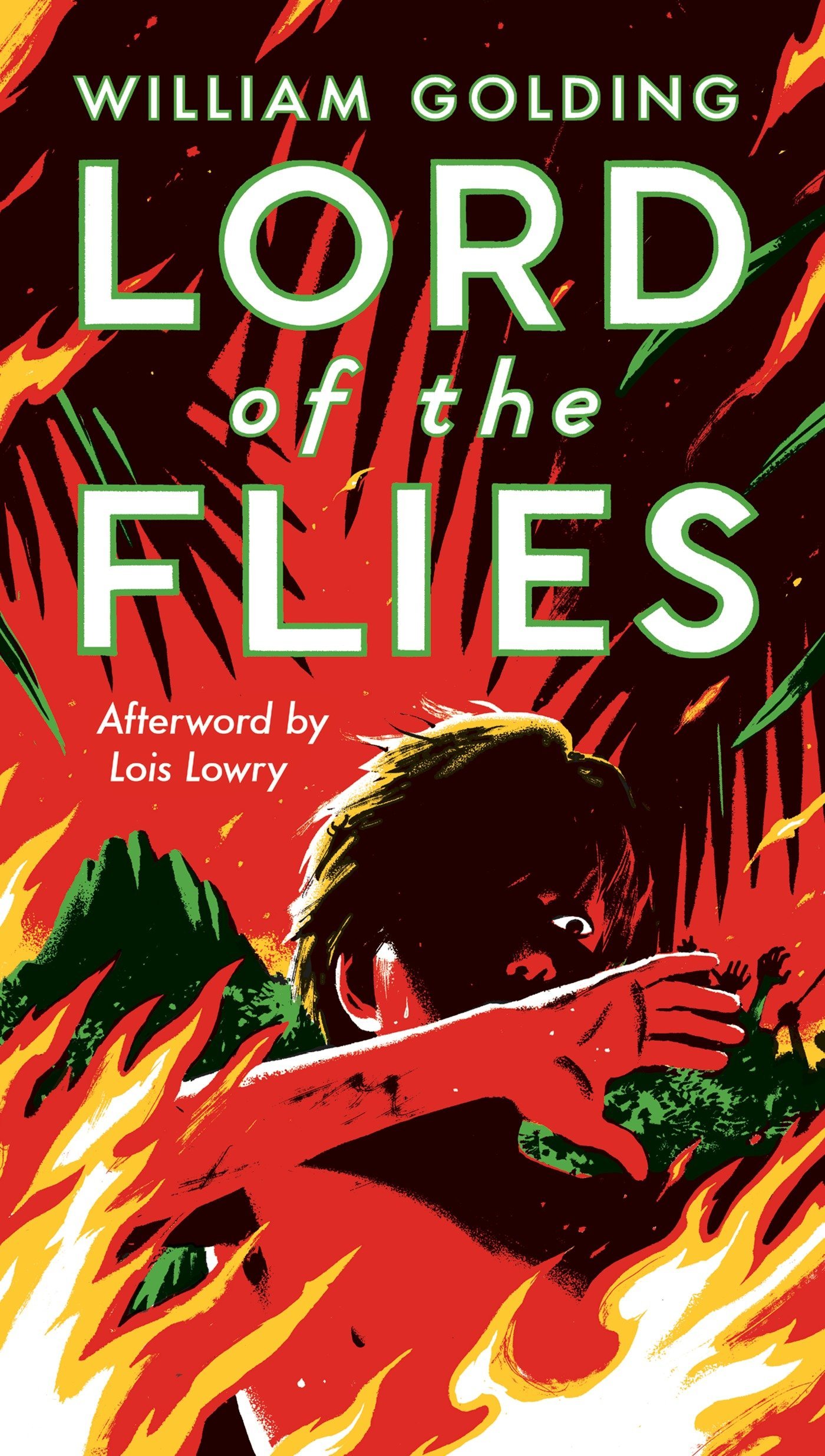 5 Stars. I actually read this with my Advanced Freshmen Lit/Comp class, but I am still counting it! It was better than I remember it when I read it in highschool. 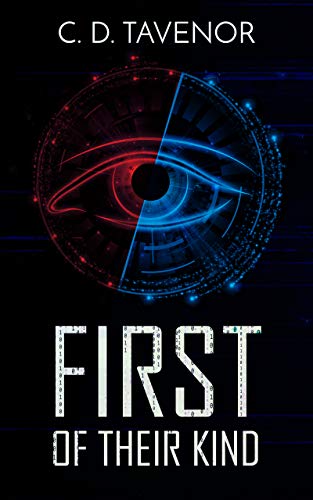 Review Coming Soon! This is a sci-fi novel about the first SI (synthetic intelligence), which is much more “human” than the traditional view of an AI. It was a really interesting take on how technology is developing, gender norms, climate change, etc. It opened a dialogue for these different, somewhat-controversial concepts, and I really enjoyed how it made me think. 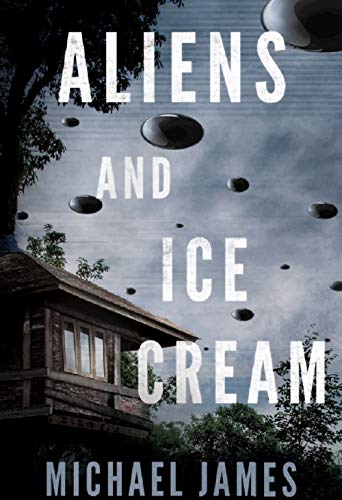 Review Coming Soon! This sci-fi novel started off so innocently, almost like a YA novel… But it quickly changes as graphic violence and adult concepts are introduced, beginning in the 2nd chapter. Everything goes downhill quickly, and I loved it. 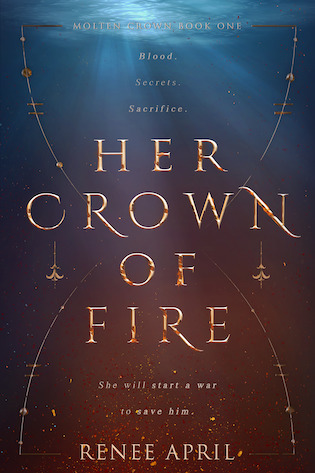 Review Coming Soon! Great book! Two best friends from the mortal world (one magic, one non-magic) find themselves in an alternate magic world, and they have to figure out how to survive. This book is full of genuine friendships and unpredictable events, and I loved it. I will say that it may have been a little too easy–there was almost no incredulity over the magic in this newfound world–and there was a lot of behind-the scenes action happening for housekeeping reasons that slightly irked me. But other than that, great book! 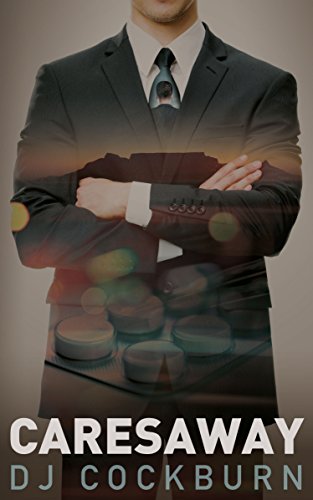 Review Coming Soon! This very short novella from DJ Cockburn (my second DJ Cockburn story, after Artic Adagio). It was quick and easy to read, however very different from what I had expected. The premise is that a successful businessman created this new drug that eases depression…but also causes psychopathy.

I didn’t get to any bookstagrams these two months, but be on the lookout! I have a bunch of print copies to take pictures of!! Now, I just need to find the time and inspiration…

Books to Read in November:

I have started to stray away from my monthly books to read, because I’ve been jumping around. If I can’t get into a book right away, I don’t want to feel pressured to suffer through it and read it in that month. I’ve found that allowing myself to read more with what I am currently feeling not only drastically improved my reading experience, but also the ratings I give the books! It’s basically a win-win for everyone if I don’t limit myself on which specific books to read each month. However, I will still include the books that I THINK I will be reading this month. Here are the ones that I have already started reading!

Book Release: Wolfman is Back by Dwayne Clayden 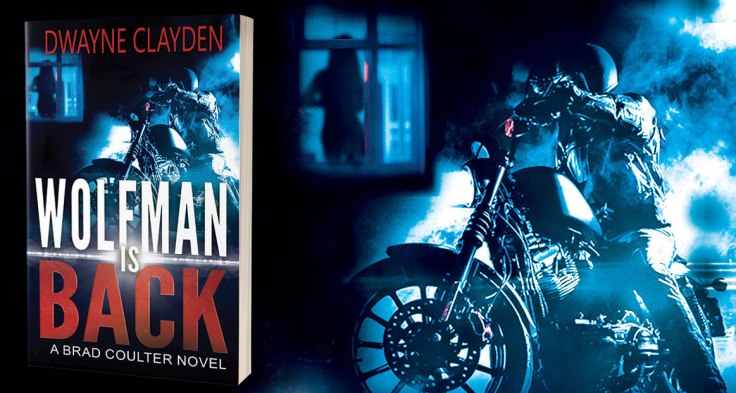 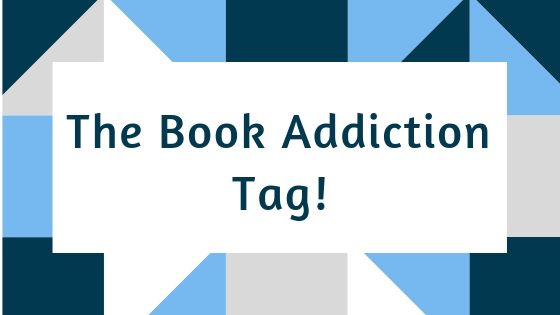 If you ever want to do a book tag, let me know! I love these things