What do you do when you know you’re on a serial killer’s hit list? Six women are dead, and Wren Addison is the next victim on the SMS Killer’s list—or so she’s been told after waking in a pool of blood with no memory of the events that have transpired. 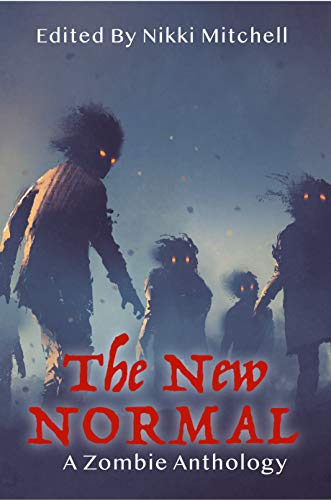 Within this collection, you will find unique takes on the zombie short story, from the perspectives of survivors as well as the zombies themselves. You will find stories rooted in humour, stories that will yank on your heartstrings, and stories that make you question your own existence. Lose yourself in a world where your biggest fear is staying alive--and not zombified!

Brooklyn, a wife with a child, has been beaten--physically and mentally--one too many times. She flees her husband with her baby girl and tries to create a new life for them far away from him. Luckily, he is currently in prison for a DWI. But, just as Brooklyn is finally making something for herself at her new job, her husband is released. Old emotions--both good and bad--swallow Brooklyn as he tries to win her back. Can she retain this new independence and confidence that she's built around herself these past few months? Even if it means bodies continue to litter her husband's footsteps?

In this thrilling novel chock full of fear and suspense, but also romance and fate, Mary Stein Myers paints a scary reality that could be hanging out just down our block. In present-day America, Leocadia (Leo for short), is a clinical psychologist, currently working on a legal custody case for a law firm. The lawyer she is working with is Avery, and as they progress on the case, so too does their romantic interests in each other. But their client Grant, the husband in the custody case, is making moves on Leo. Not only that, but he seems to give off creepy vibes. When Leo's life, and the life of those she loves--old and new--is threatened by an intruder, stalker, and murderer, it seems that her caseload is to blame. Will she give up on the case that's bringing this all to bear? Or will she put all of their lives at risk to get down to the truth? 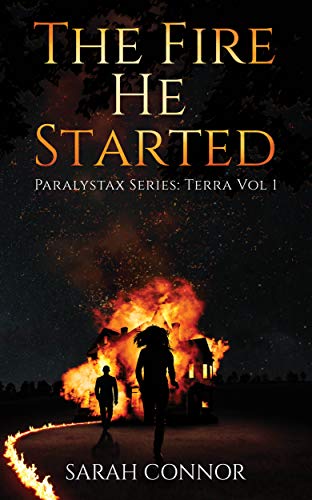 In this dark and thrilling novel by Sarah Connor, we follow the tragic story of Terra as she flees her rapist and the murderer of her entire family; Erik. What started out as a teenage romance became something much more sinister as Terra attempted to break away from the psychopath known as Erik. After he brutally murdered her entire family, she fled, erasing all proof of her existence. Finding a halfway house, Terra believed that she was safe from the monster tracking her... But Erik has more resources than should be believed--all thanks to his similarly psychopathic father's connections. Again, Terra goes on the run, and this time all seems lost, until she meets 3 kindhearted souls who take her in. Will Terra be safe with them? Or will her past come back and stab them all in the backs? Literally. 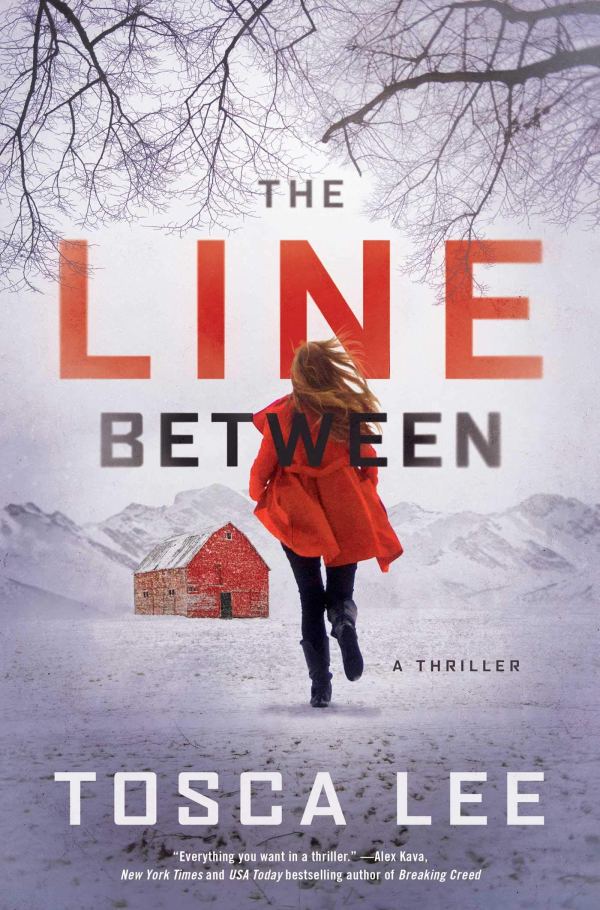 The Line Between depicts a 24-year-old Wynter Roth attempting to live life after she has been cast out of her religious cult, New Earth. The novel oscillates between the present where Wynter is staying with her mother's best friend Julie, and the past where we get to glimpse parts of her life within the walls of New Earth. As the past finally catches up to the present, Wynter's life suddenly takes a nosedive as an outbreak of contagious early-onset dementia floods the world. Wynter must battle both the contagion as well as her paranoia--as inside her head, Magnus' voice preaches his Testament and condemns the pleasures of the outside world--if she is to survive and bring an end to the pandemic.

2013- In war-torn Afghanistan, four innocent service members are subjected to an unauthorized and unspeakable procedure. Deep within the confines of a sand covered bunker, a brilliant but depraved doctor will scrub the minds of this unlucky foursome, replacing them with memories of his own creation. He also finds himself developing a dark obsession for the beautiful, dark haired Marine named Cassidy.2017-Two of the quartet are dead by their own hands, while the other two are tormented nightly by horrific nightmares. Cassidy Delgado is a blind but very successful business owner in southern California. The only negative in her life are the night terrors she has been having the past few months, as the green eyed man behind the surgical mask molests and torments her.Mitch Gaynes leads a solitary but relatively peaceful existence working in a small diner in the desert outside of Flagstaff, Arizona. He enjoys the solitude of his life, but the dreams of the man behind the mask haunt his every sleeping moment.When Bryce Powers, a psychologist in Anaheim, CA, and his daughter Kaylee meet Cassidy purely by chance, they are instantly drawn to one another. As their group’s number grows, they will join forces to confront a truly malevolent presence hell bent on destroying all of them.When the brains behind the memory replacement program makes his way to California to find Cassidy, no one is safe from the evil that he brings with him, and none of their lives will ever be the same.