Books I finished reading between June with links to their reviews, Bookstagrams, and upcoming books to read in July! 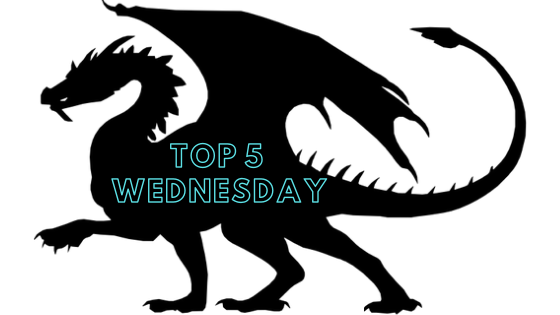 Top 5 Wednesday's prompt today is Black Representation. This prompt can be for Black representation in authors or the characters in the stories. 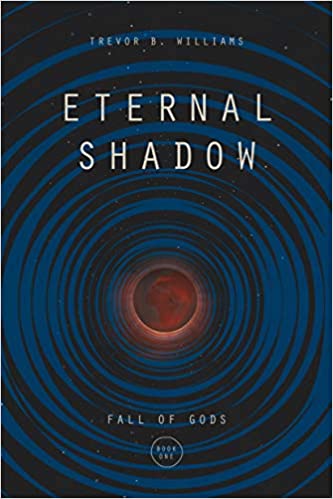 Something has come into Earth's galaxy, and has already consumed 3 planets--assuming that Pluto is still considered a planet. But it's not done. It turns its course for Earth, allowing the scientists across the globe a chance to band together in the next 8 years before the green and blue planet is destroyed as well. But knowing humanity, will they be able to put aside their differences and political agendas for a long 8 years to ensure their survival? Or will the pettiness of human nature win out, the Earth's doom already written in the stars?

Throughout my academic career, I have read snippets of this book. A chapter here, a few paragraphs there. Normally, it was an activity set by one of my English or Writing classes in high school and college. And although I enjoyed O'Brien's writing and could feel his pain tugging on my heartstrings, I have never had the opportunity--or courage--to read the entire book. I decided to change that this summer. I ended up reading this entire book in not only one day, but one sitting.

Top 5 Wednesday's prompt today is Unexplored Genres and/or Tropes. Most of us will have a typical genre or few that we mostly stick to when we read, so for this I'm going to discuss genres or tropes that I haven’t read before, or aren’t particularly well-read in.

I've been a bit MIA the past few days, as I've had a lot going on IRL. But I want to assure you that I haven't forgotten about y'all 🙂 More posts coming soon! I'm thinking about interspersing other-themed posts with my book reviews, so pleeeease give me any recommendations! Perhaps updates on my own writing, book tags, writing prompts, getting to know me, etc. Tell me below in the comments what you'd like to see!

Top 5 Wednesday's prompt today is writing styles. These are the books that have a truly beautiful or immersive writing style.

Amelia just broke it off with her abusive fiance. She returned home for Christmas, hoping to leave her broken relationship behind her in the big city, but her ex-fiance, Jake, had other ideas. Used to being in control, he knows that he's going to get Amelia back. One way or another, she will be his after the night is through.

It is right in the middle of World War II. Scientists are scrambling to win the war quickly by developing a weapon of mass destruction. Oppenheimer, one of the best scientists in America, leads a team at Los Alamos to create such a weapon--the Atomic Bomb. But after the war is won, there is an even bigger catastrophe about to befall all of Earth. The sun, in about 80 years, will experience a change that will wipe out all life on the planet. It is up to those same scientists to now try to prevent the annihilation of all of human life.